The correct execution of local techniques or manual therapies for acute or chronic pain management will allow a better control of nociception reducing pain and systemic administration of drugs with related unwanted effect. The opioid free anaesthesia will gain popularity in the next few years due to the new discovers on opioids systemic effects (especially in the long term). It is priceless to have an alternative (sometimes better) strategy to treat pain rather than the systemic one.

Sometimes the route of administration plays a more important role than the molecule itself.

During the course, the speakers will share with the audience tips and tricks related to practical analgesic techniques to use in different clinical scenarios including chronic pain cases.

Isabelle Iff
DVM, Dipl. ECVAA, CERTVETAC (IVAS), LICAC (BAWMA), MRCVS Relatore
After completing her studies, Isabelle Iff discovered her passion for anaesthesia, pain therapy and intensive care medicine during a rotating internship at the Vetsuisse Faculty of the University of Bern. She specialized during a three-year residency program at the Department of Anesthesiology at the Tierspital Bern and at the Faculty of Veterinary Medicine in Vienna. During this time she also wrote her dissertation about epidural anaesthesia in the dog. Since 2006 she has been a graduate of the European College and a European Specialist in Veterinary Anaesthesia and Analgesia. She combined her interest in pain therapy and complementary medicine completing courses in animal acupuncture and Traditional Chinese Medicine with the International Acupuncture Society (IVAS). Between 2007 and 2010 she worked as a Senior Clinical Anaesthetist at the University of Liverpool (UK). She established the pain management clinic for small animals and completed further training in Western medical acupuncture. Isabelle then worked as a locum in a large referral hospital (Willows Referrals, UK), at the Atlantic Veterinary College (Canada) and from 2011- 2016 worked for Veterinary Anaesthesia Services, Winterthur, as a specialist consultant in veterinary anaesthesia and pain therapy. In collaboration with the veterinary hospital of the University of Zurich, she established a pain management consultation service for small animals with chronic pain. With further training in osteopathy and Traditional Chinese Medicine she deepened her knowledge in complementary therapy. Since the beginning of 2017, she is working part-time at the Department of Anesthesiology of the Veterinary Hospital of the University of Berne and has founded her own company (www.vet-doc-iff.ch).

Francesco Aprea
DVM, CertVA, Dipl. ECVAA, MRCVS, RCVS, EBVS specialist Relatore
Francesco graduated with honours from the University of Bari in 2005; since then he has focused his professional interest on anaesthesia and analgesia. After a rotating internship Francesco moved to the UK in 2006 to complete an internship in veterinary anaesthesia at the Queen Veterinary School Hospital (University of Cambridge). After a short period in general practice, Francesco joined one of the biggest private vet hospital, Dick White Referrals (UK) where he completed his residency in anaesthesia and analgesia (ECVAA). During this period, he also attended regularly, as visiting resident, the veterinary hospitals of the Universities of Liverpool and Edinburgh to get practice with large animals. In 2008 he obtained the Certificate in Veterinary Anaesthesia (CertVA), issuedvby the Royal College of Veterinary Surgeons, and in 2012, the EBVS Diplomavbecoming a European specialist. In 2011 Francesco moved to Majorca (Spain) where he currently runs the anaesthesia and analgesia service of the Hospital Canis Mallorca and he provides a mobile service for other clinics in the island. Francesco is author of several papers and regularly he runs CPDs in Spain and in Italy. The control of pain is Francesco main clinical interest and out of work he enjoys outdoor sports, martial arts and especially being with his family and his friends.

Language of the lectures: English

The registration entitles to:

• Participate to the course 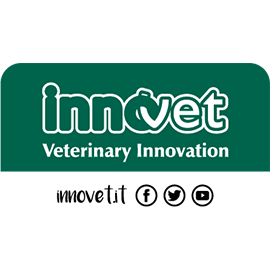 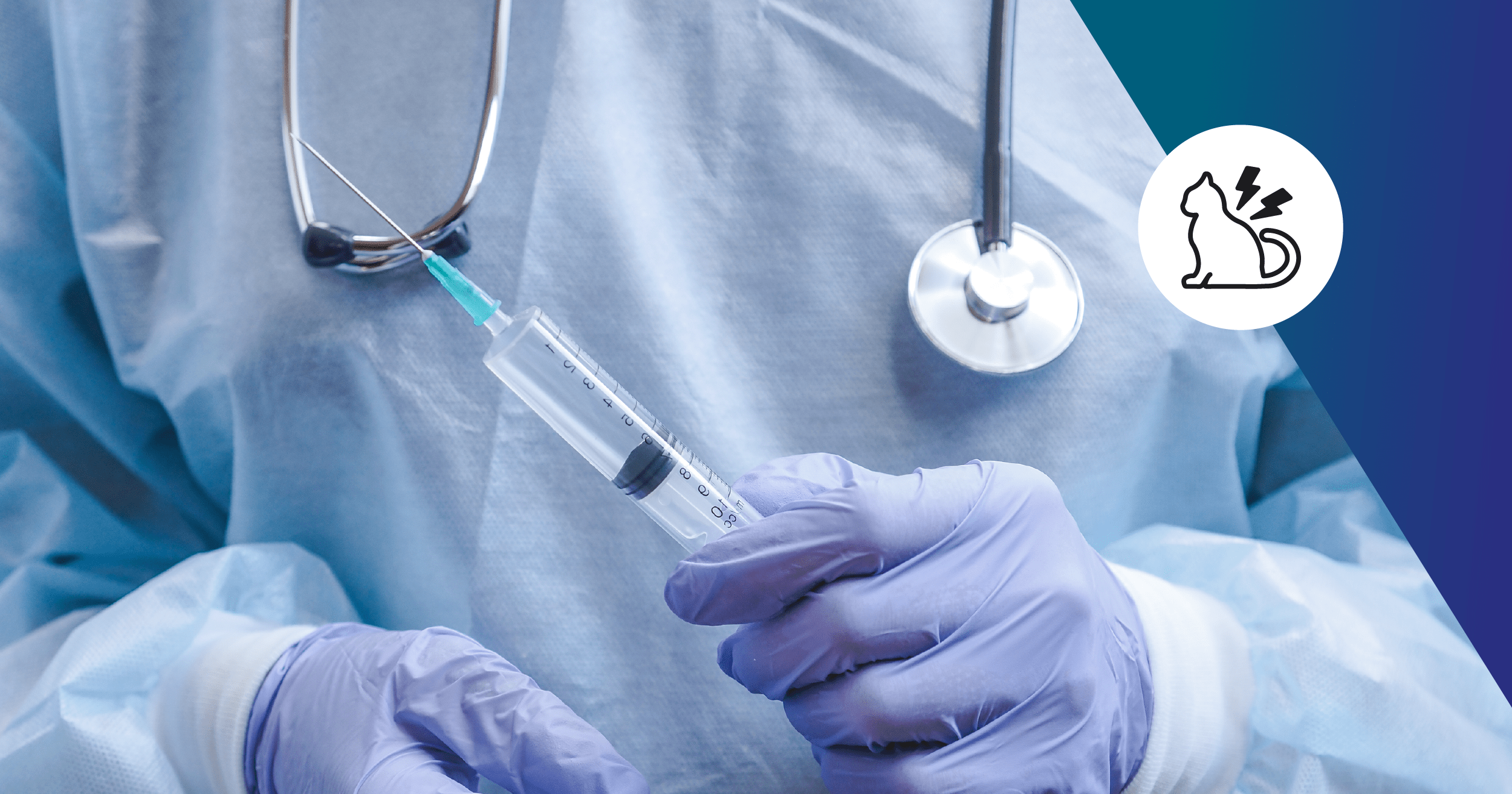